Kim and the Rock and Roll half marathon

In June Kim decided to run her second half marathon. She ran her first back in 2009, and wanted to run another. This time she signed up for the Rock and Roll half marathon that winds its way through Seattle. But the hilly course was not to her liking and she didn’t have anywhere near as much fun. I spent the day driving the course and taking photos where I could. I even got stuck in traffic and missed it when she crossed the finish line. I showed up about fifteen minutes later. She wasn’t too happy about that. I don’t really blame her. 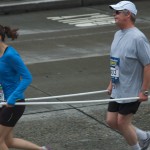 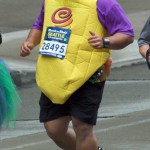 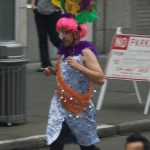 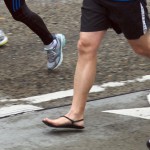 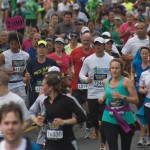 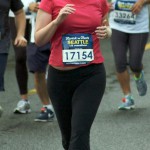