Kim found us some screamin’ cheap tickets to the capital of the Netherlands several weeks ago, so we picked up a pair and headed off to visit during the Thanksgiving weekend. We found the city to be beautiful and its inhabitants warm and friendly. We toured the red light district, walked past several of the “coffee shops”, and just plain enjoyed ourselves. We visited the Anne Frank house, one of the better museums we’ve experienced in Europe. Much of the house was gutted by the Nazis before the war ended, but Anne’s movie star pinups are still on the wall in her old bedroom. Her original diary is also on display.

I had a problem with my camera that prevented my pictures from coming out, but we got Kim a new camera just before we left. Her pictures are below. 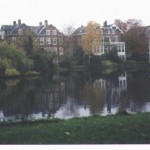 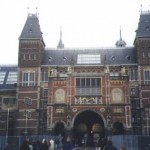 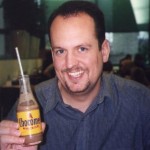 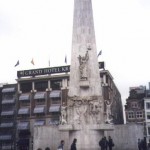 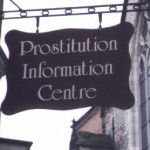 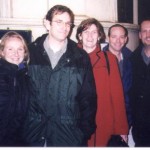 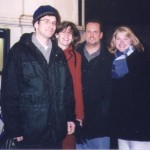 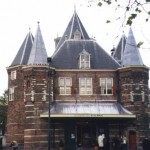