Kim decided late last year that she was going to train for a half marathon. She originally planned to run a late-June race in Seattle, but it sold out so we found an earlier race out on the Olympic peninsula from Sequim to Port Angeles. She ran in 2:05:38. Way to go girl! I drove the length of the course and recorded her progress. 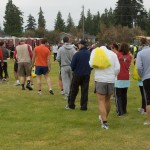 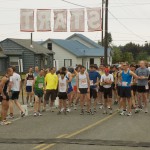 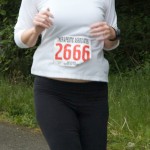 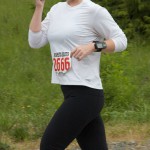 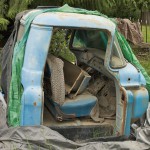 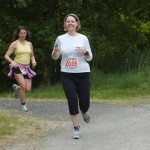 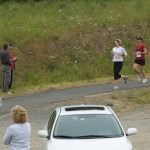 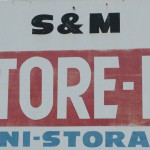 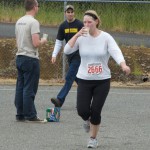 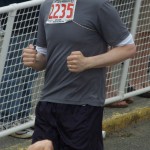 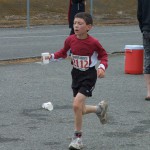 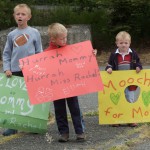 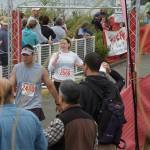 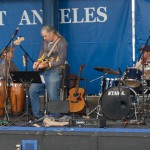 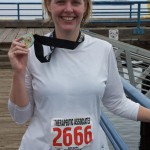