Our third country on the trip, and the first that we’d visited before, was Argentina. We decided to stay a week in the country’s second-largest city, Cordoba. We arrived late after missing our flight because we didn’t prepay the reciprocation fee we didn’t know about (they didn’t charge that last time!), but our apartment was still ready and waiting for us after we landed.

The city is home to several universities, including the National University of Cordoba, which is an old Jesuit institution that is now a prestigious public school that has twice as many students as good old ASU. I never would’ve thought of a student population of 60,000 as ‘small’, but I guess I’ll just have to get used to it. 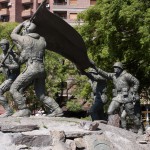 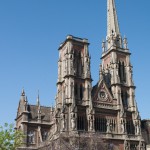 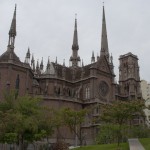 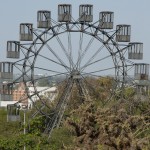 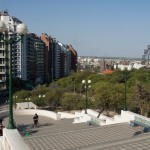 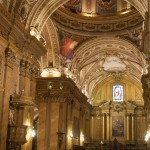 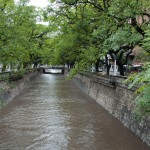 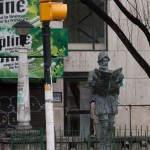 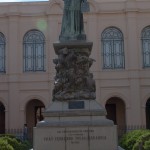 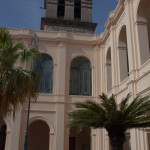 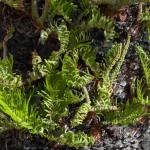 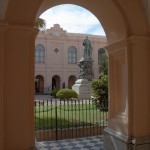 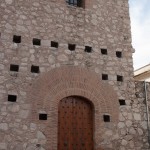