While we were booking the first steps of this adventure it took us some time to come up with a way to get from South America to New Zealand. While you can buy plane tickets that fly direct between the two, they aren’t cheap, nor would the airlines let us book a flight between the two using our Alaska Airlines miles. But after a few hours on the Alaska web site we found a way to get from Santiago, Chile to Auckland, New Zealand using fewer miles than we’ve been charged to fly from Seattle to Florida.

To get this great deal we only had to fly during Thanksgiving and find some way to fill a sixteen-hour layover in Dallas. Luckily there is one fun thing to do in Dallas on Thanksgiving, so before we left Seattle in October I bought a pair of Cowboys tickets online and booked a day room at the airport. After sleeping off the cobwebs of our overnight flight from Chile, we spent the afternoon at the game and even got a turkey dinner (for the stadium price of $30 each). We then continued on to New Zealand. It only took 58 hours from start to finish, and we were so happy to finally land in Auckland and not have to look at an airplane for at least another week. 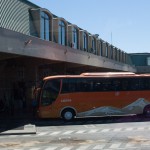 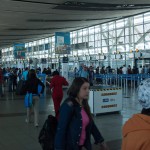 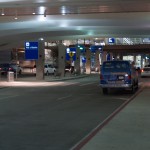 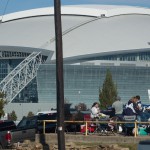 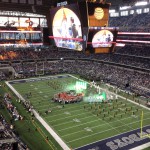 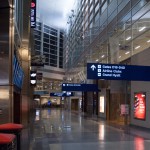 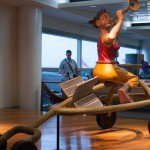 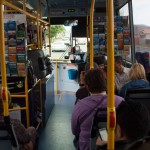 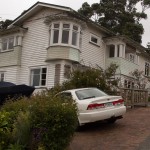