After leaving Melbourne we flew northeast to the Queensland capital city of Brisbane.

We had originally planned to visit Perth on the western coast of Australia, but combined with the expense (it’s far away) and the heat (it’s the hottest city in the country) we decided to head towards the tropics. It didn’t help that one assessment of Perth I read was “it’s a nice place to live, but I wouldn’t want to visit there.”

So instead we traveled to Brisbane, which is a city I saw during my 1988 trip to Australia. I didn’t spend much time here then, so I didn’t have any steps I was dying to retrace. But we did find plenty to see and do. Enough to fill three blog posts.

Anyway, here’s some pictures of the things we saw during our first few days in town. 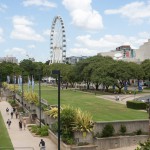 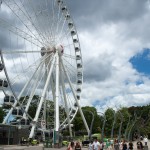 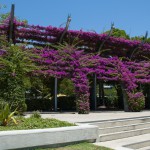 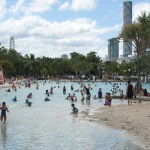 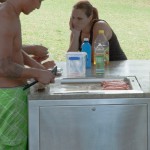 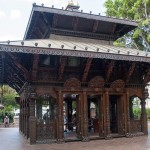 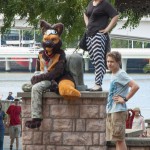 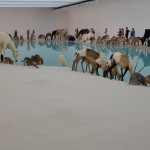 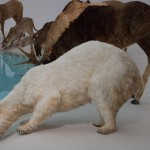 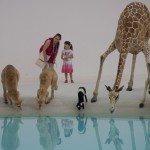 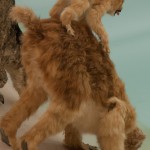 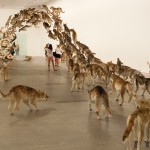 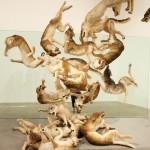 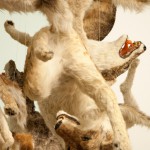 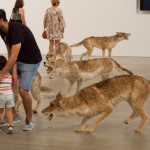 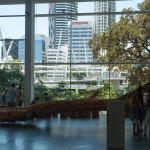 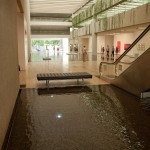 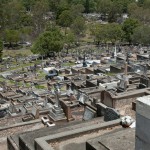 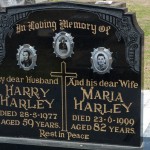 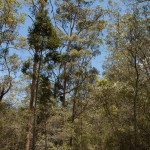 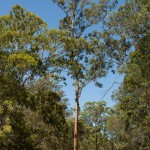 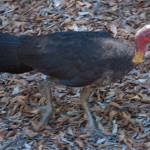 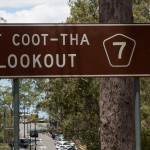 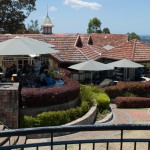 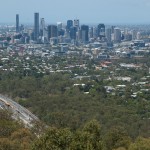 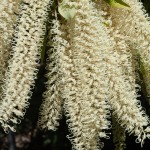 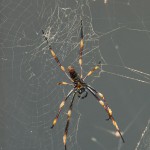 2 thoughts on “Around Brisbane”