During our visit to Taipei we learned some about the nation’s primary forefathers, Sun Yat-sen and Chiang Kai-shek. Sun was the intellectual leader of the movement to end imperial rule in China and is revered by both Taiwanese and mainland Chinese.

Chiang was Sun Yat-sen’s successor and the first president of Taiwan after it split from mainland China in dispute with the communists. Chiang was president until his death in 1975. Chiang’s legacy gets mixed reviews in today’s Taiwan.

Anyhoo, here’s what we saw when we visited each man’s memorial in Taipei. 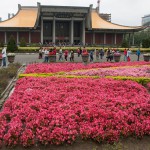 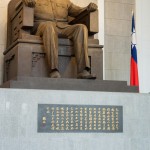 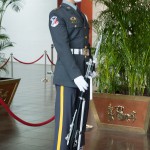 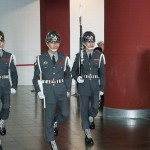 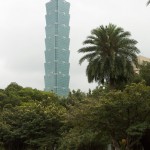 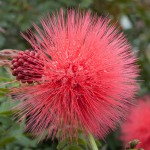 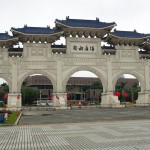 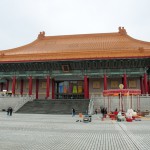 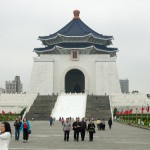 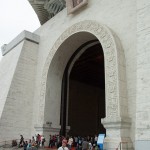 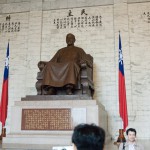 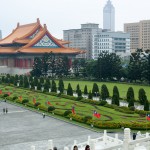 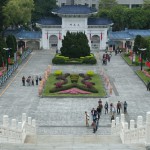 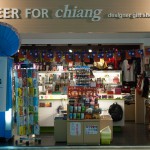 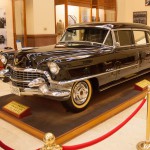 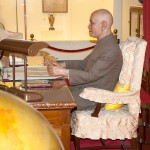