When we first booked flights to Taiwan we knew we wanted to see Taipei, but we also wanted to see some of Taiwan’s natural beauty. A mountain range runs right down the center of the country and we originally planned to visit the mountains from the island’s west coast, but much of the infrastructure there was destroyed in a recent typhoon and has yet to be rebuilt. We soon learned of Taroko National Park accessible from the east coast, so we booked a hotel in Hualien.

A city bus runs the one-hour route into the national park every 30 minutes or so. We bought a two-day pass and on the first day we stopped right at the entrance and visited the park headquarters and hiked the Shakadang Trail that follows the Shakadang river through one of the many portions of the Taroko Gorge. Here’s a little of what we saw that first day. 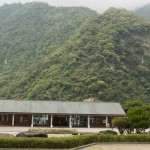 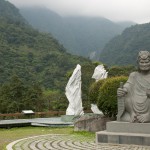 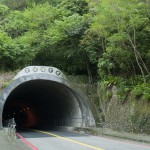 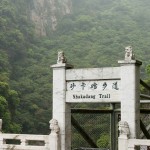 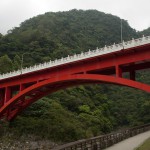 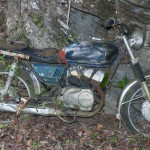 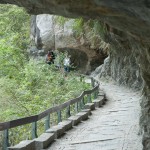 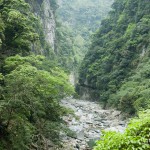 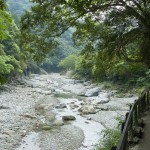 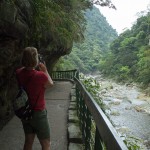 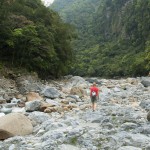 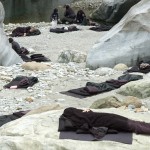 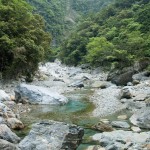 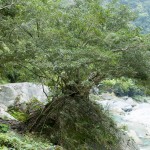 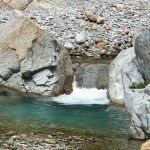 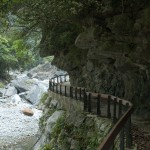 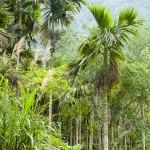 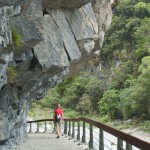 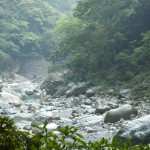 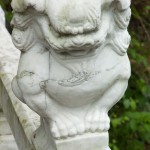 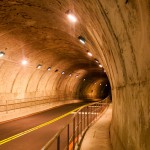 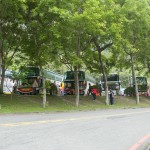 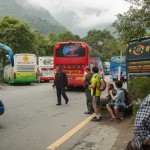 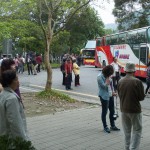