Our Jerusalem apartment was about a mile west of the old city in a neighborhood called Rehavia. We were just across the street from the city’s botanical gardens and a short walk from the city’s largest park, Sacher Garden.

We were also just a few blocks from the official Papal route as he made his way out to the Holocaust Memorial during his three-day visit to the Middle East. His schedule was posted online, and the city government distributed flyers to let locals know which streets would be closed and for how long. After reading both of those I had a pretty good idea of when and where the pope would pass by. 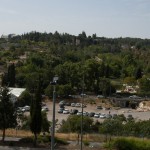 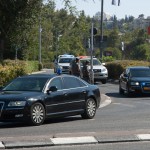 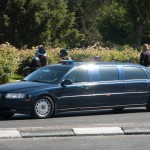 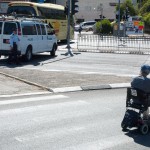 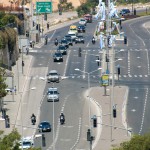 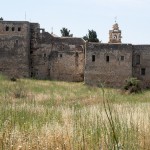 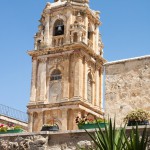 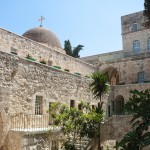 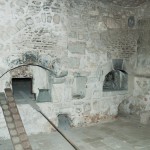 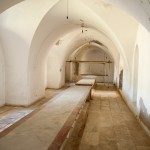 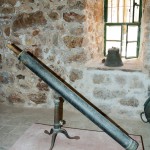 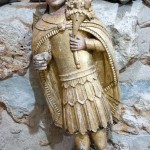 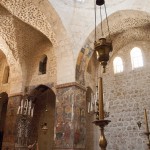 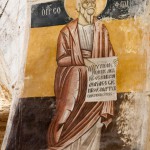 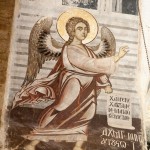 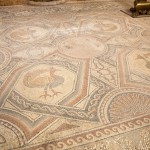 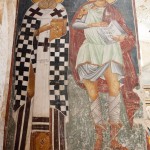