After three months in southeast Asia we spent a day flying to the other end of the vast continent and into the middle east. Another region where we haven’t spent a lot of time, our first stop was the shiny city of Dubai. Another historic port, this one is better known today for its banking services and unusual tourism opportunities than for its harbor.

Home to only 59,000 people 45 years ago, the city’s current population of 2.1 million is over 80% expatriot. Because of this, at times it felt more like we were touring Palm Springs than a Persian Gulf beachfront city. We stayed in the expat-heavy Marina District, where young Arabs driving Ferraris mix with professionals from all over the world. We heard more languages spoken here than any other place we’ve been. Here’s some of what we saw during our week in town. 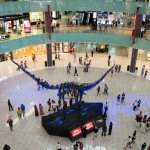 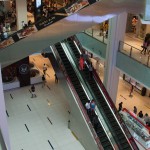 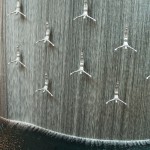 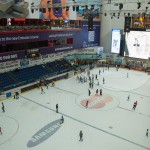 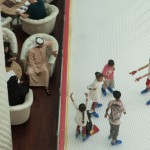 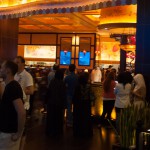 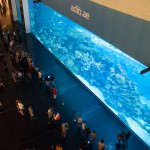 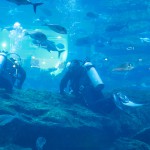 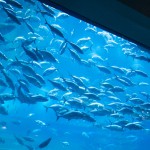 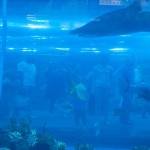 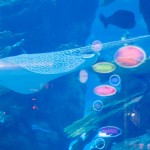 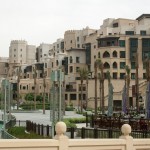 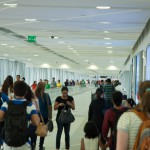 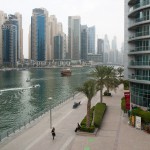 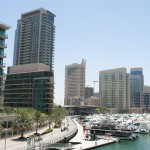 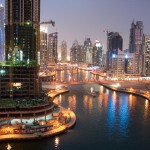 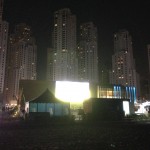 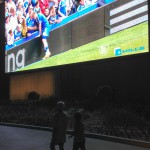 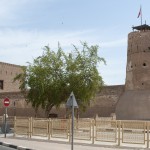 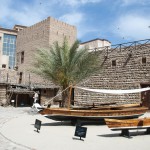 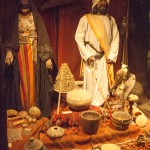 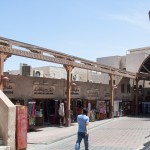 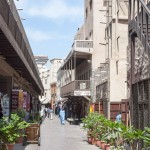 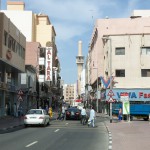 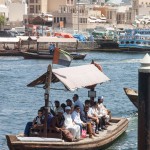 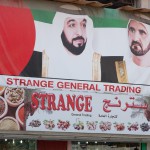