The Citadel and Roman Theatre

Like much of the region known as the Levant, Jordan is home to ruins dating from the earliest eras of human history. In downtown Amman are two famous historical sites, the Citadel and the Roman Theatre. The Citadel has ruins from three different empires: Roman, Byzantine, and Umayyad (7th century muslim).

The theatre was built by the Romans during the reign of Antonius Pius and is still in use today.

Here’s what we saw as we wandered through the grounds of both sites. 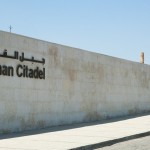 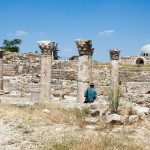 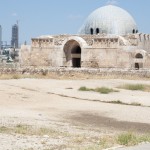 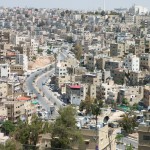 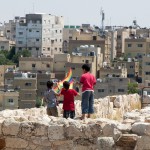 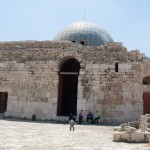 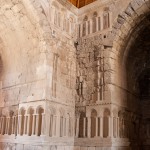 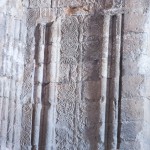 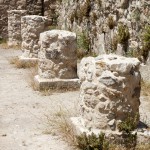 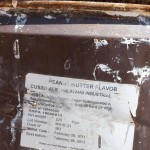 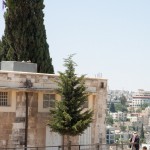 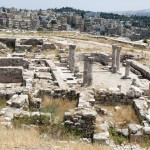 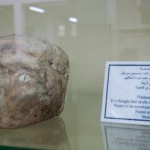 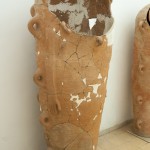 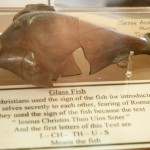 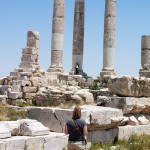 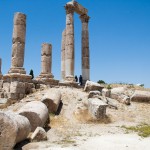 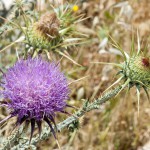 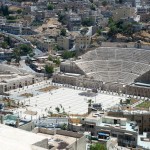 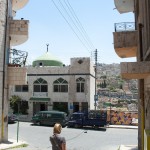 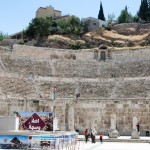 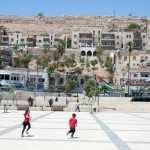 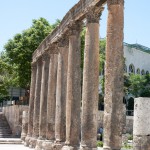 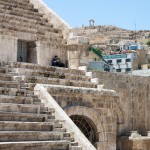 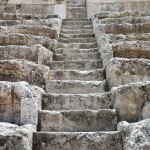 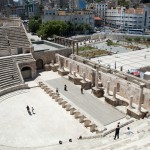 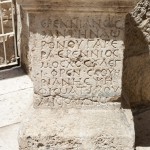