When we moved to our current address some eight years ago, we didn’t have enough extra budget to remodel the kitchen along with the rest of house. This summer we finally were able to pull our kitchen into the 21st century with a three-month remodel that finished just before the Labor Day holiday. Initial planning began before Christmas, and after plans were drawn up we started talking to contractors in March. We had hoped to begin in May, but various delays pushed our demolition date out the first Monday in June.

We moved into a small apartment just a few houses down the street and were able to visit the house nearly every day to monitor progress. I took over sixty photos during our exile and whittled those down to just eighteen. Here’s what it looked like as we converted our old kitchen into something sleek and spacious. 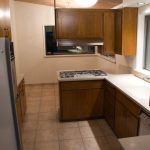 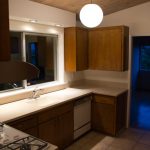 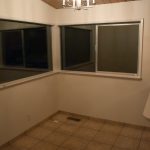 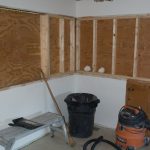 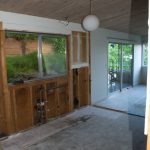 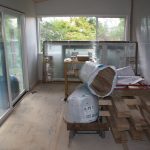 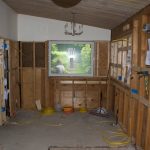 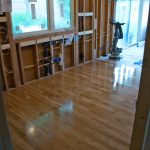 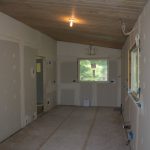 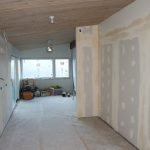 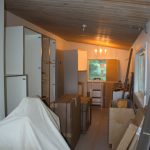 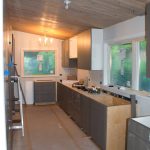 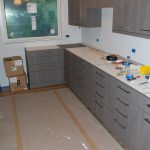 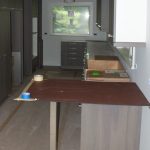 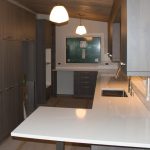 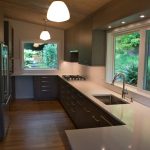 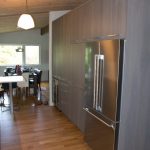 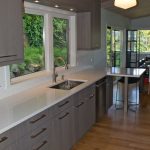